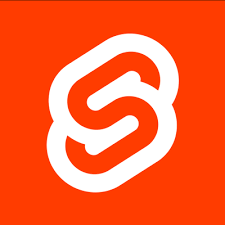 In my previous blogpost I had written on how I create a SSR app in angular. The result is quite good, however the bundle size is still quite big due to angular runtime, and the performance score in lighthouse is only 91/100, which can still be improved.

To solve this, I will have to rewrite it in SvelteJS, which shift a lot of work during compile time instead of browser, and surgically updates the DOM when the state of your app changes.

Now I write the blog directly in git repo, just like how I used to do it in Jekyll.

And the development and compiling is really easy, below are part of my package.json, by running npm run export, I already generated folder that I can upload to my github page.

To test the performance locally, I have written a simple server to mimic github page behavior. Below is the performace result during the time I written this blogpost.

Note that the performance(93) will be improved once I host it in github page due to http/2.

I'm quite happy with the current setup.