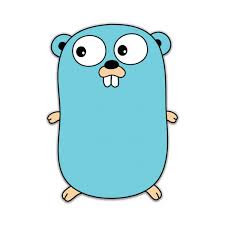 A goroutine is a lightweight thread managed by the Go runtime to support concurrency. It is considered a better mechanism than nodejs event event loop or normal thread.

Quoting from this blog

The example can be found at gobyexample. The how it work internally can refer to this "example".

To summarise, golang achieve concurrency with the implementation of goroutine and channel. Goroutine acts as task worker while channel let them achieve "Share Memory By Communicating".